Famous People Who Failed Before Succeeding

Having a bit of bad luck lately? Don’t worry, have a look at these famous people who received some painful rejections before they accomplished some amazing things.

The man whose cartoon characters have given so much to generations of students and are still a huge part of peoples’ lives today. Walt Disney was fired from the Kansas City Star in 1919 because he “lacked imagination and had no good ideas”, according to his editor. And his bad luck didn’t end there, when he finally managed to get his own production company he had to file for bankruptcy because he couldn’t manage his money correctly. Luckily, he didn’t give up, moved to Hollywood and went on to become one of the greatest animators in the world. His creations have gone on to touch the lives of many and as well as being a successful production company, Disney also operates theme parks, a streaming service and stores worldwide. 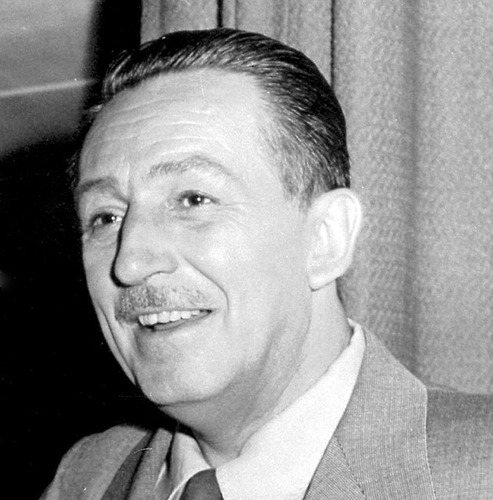 People know JK Rowling as one of the most successful female authors in the world. What people aren’t aware of, is the tremendous struggles she faced before Harry Potter was published. In 1990, Rowling first had the idea for Harry Potter but that same year her mother passed away and writing was put on hold. In 1992 she moved to Portugal to teach English where she met her husband and had a daughter. Sadly, in 1993 her marriage ended and she moved to Scotland to be close to her sister. At this time Rowling saw herself as a failure, she was divorced, jobless and broke. Rowling then began to focus her attention on Harry Potter. When her manuscript was completed, she sent it to 12 publishers and was rejected by all 12 before it was accepted by a small publishing company, Bloomsbury and the rest as they say is history. 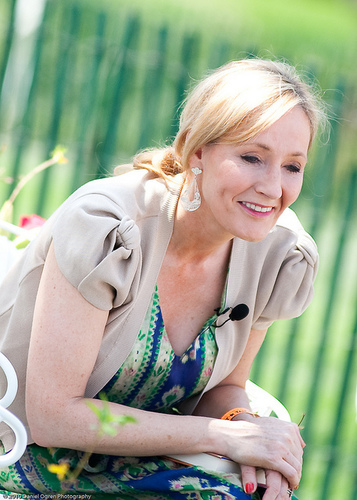 Oprah Winfrey had an extremely difficult start in life, she was raised in rough conditions and was the victim of sexual abuse from the age of 9. When she was 14 however, she was given the opportunity to live with her father who encouraged her to pursue her education and later she went on to university to study communications. Her difficulty didn’t stop there, as after gaining a job as an evening news reporter, she was fired because she couldn’t sever her emotions from her stories. Her boss told her she was “unfit for television news”.

Oprah laughs about this now and even admits she wasn’t cut out for news reporting because she became too emotionally invested in the people and the stories. She was then given a talk show slot on the same television network and the rest is history. 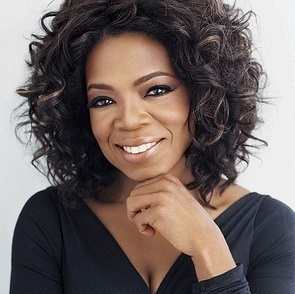 Most people know the name Katy Perry but few know of the struggle she went through to be the success she is today. In 2001, Katy Perry who was then Katy Hudson released an unsuccessful Christian album that only sold 200 copies and was subsequently dropped from her label. She then went on to sign with Island Def Jam in 2003 where she was also dropped. Then she was set to be the front woman of a band called The Matrix and that contract was also terminated before they released any music. It wasn’t until she signed with Capitol Music Group and released, I Kissed a Girl that her music career really took off. 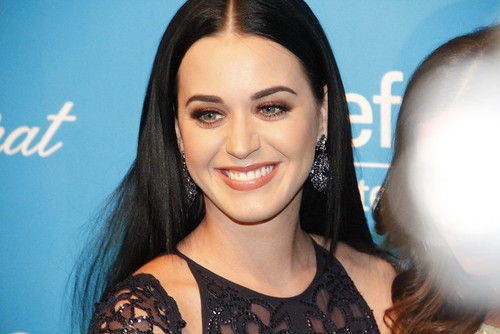 One of the world’s most famous authors, Stephen King has written over 50 novels and has had many of his novels produced as films. However, King didn’t always have it easy. In fact, before his first novel Carrie was published, he threw it in the bin. It had been rejected 30 times and King decided he’d had enough. It was his wife that retrieved it from the trash and told him to keep trying, which is a good thing considering how successful that book became and his other books to follow. 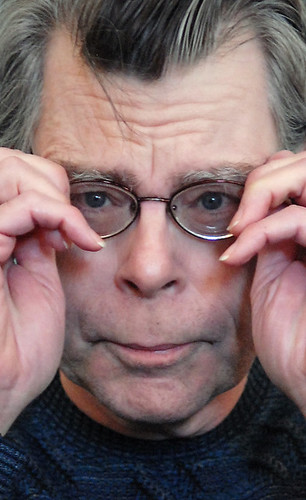 Guides for Employers As the crisis in Ukraine worsens, many employers may wish to offer support and employment to those coming from Ukraine. We have some guides to assist you should you wish to support and employ someone from Ukraine that has arrived in Ireland. Finding Work for Ukrainians Settled in Ireland - An Employer’s Guide (PDF) Master Contract of Employment (Ukranian) (PDF) Ukraine Cultural Competency Guide (PDF) Tech Link Ukraine TechlinkUkraine.org is a Not for Profit organization signposting those with tech skills that have been displaced by the war in Ukraine to employment opportunities. Our mission is to connect individuals to opportunities and enable them to happen. Download PDF

We’re thrilled to announce that Sigmar Recruitment picked up Recruitment Agency of the Year and Best in Practice – Sales & Marketing at the 2021 Employment & Recruitment Federation Awards on Friday 25th February 2022. In a year that Sigmar Recruitment will celebrate another major milestone; of being in business for 20 years, we are over the moon to receive this recognition. Speaking on the win, Sigmar CEO, Adie McGennis said; “It is a great testament to every single person in Sigmar and the professionalism, coolness and positivity they displayed over the challenges of the pandemic. Their ability to get involved in not just providing excellent service to our clients and candidates but initiatives such as Talent Summit and Ireland, Gateway to Europe, I’m so pleased for the team to receive this recognition. It has been a record-breaking year and this is the crowning achievement.” Alan Murphy who accepted the Best in Practice – Sales & Marketing Award added, “We are delighted to have won this award again after what has been a challenging but ultimately rewarding year in recruitment. It’s a testament to how the team adapted to the demands of the market and will inspire us to continue to grow our high performing team and offer a best-in-class service to our candidates and clients alike!” The postponed ceremony took place in the Shelbourne Hotel and was attended by over 360 guests. The awards are designed to identify and reward excellence in recruitment in Ireland and is judged by an independent panel, including representatives from the international recruitment sector, the National College of Ireland and DCU. A huge congratulations to all of our fellow ERF Award winners and nominees. Visit the Employment & Recruitment Federation website to see a full list of the 2021 winners.

"We've seen a shift in the power dynamic between employers and employees in the last 18 months. We've never seen churn like this." Sigmar CCO, Robert Mac Giolla Phádraig, talks to Matt Cooper on The Last Word, Today FM.