What to do When You Lose Your Job

Losing your job can be a very difficult life change to cope with. Getting the initial news will come as a nasty shock, but with these tips from Sigmar Recruitment you will get through this trying time.

Try Not to Panic

You feel shocked and that’s natural. This has happened to so many people across Ireland and the world so suddenly. Hopefully it will only be for a short amount of time, there will be increased government support financially for you during this, and then to support the industry you worked in when the pandemic ends.

Even though this is temporary, job hunt immediately. Update your CV and LinkedIn profile. Upload your CV to job boards, get in touch with recruitment agencies and ask your friends and families if they have heard of eny opportunities. It’s important to get the ball rolling straight away so you can stay active. Remember, the sooner you start looking, the sooner you will find a new job.

Look at where you can reduce spending

When you’ve set yourself a standard of living it can be hard to re-adjust, but it’s important to reflect on your wants and needs at this time. Your employment status has changed so you may need to adjust the money you spend regularly in order to cope with this significant drop in your cash flow. Consider shopping for cheaper brands, and with social distancing it will be likely you would be spending less over the coming weeks anyway.

Be aware of your stress levels. It’s not easy losing your job and you will feel stressed and anxious at times but now that you have more free time, it’s the perfect time to try something new to help with your stress. Try mediation or yoga or adult colouring. Exercise is also a great stress reliever. 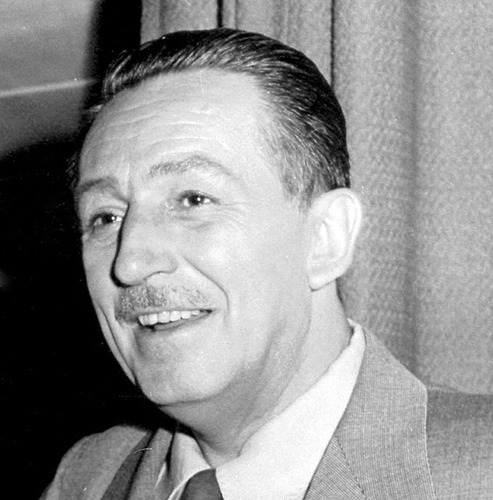 Walt Disney was fired from the Kansas City Star in 1919 because, his editor said, he “lacked imagination and had no good ideas.” 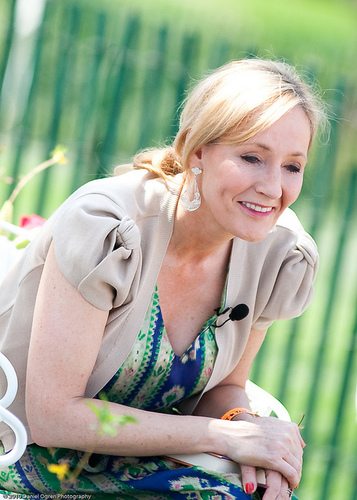 JK Rowling got fired when working at the London office of Amnesty International because she would write stories on her work computer all day long. 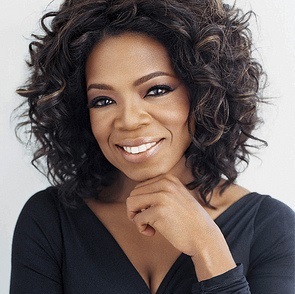 Oprah Winfrey was an evening news reporter and apparently got fired because she couldn’t sever her emotions from her stories. 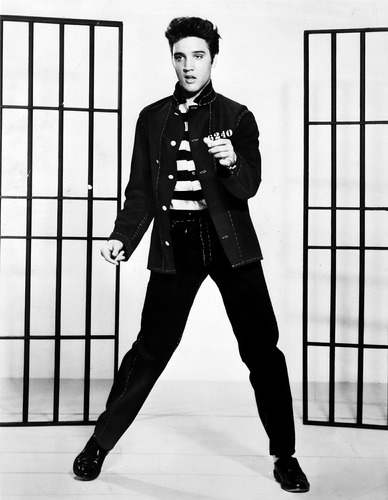 After a performance at Nashville’s Grand Ole Opry, Elvis was told by the concert hall manager that he was better off returning to Memphis and driving trucks (his former career). 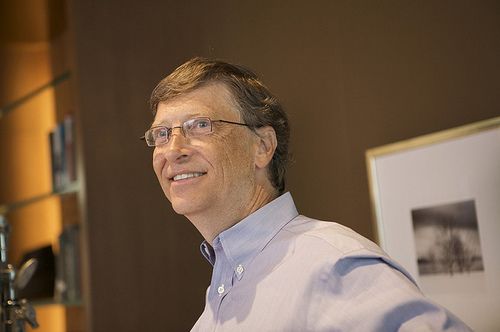 When Bill Gates dropped out of Harvard he started a business with Paul Allen called Traf-O-Data, which flopped. Luckily, they tried their hand at business again and this time Microsoft was born. 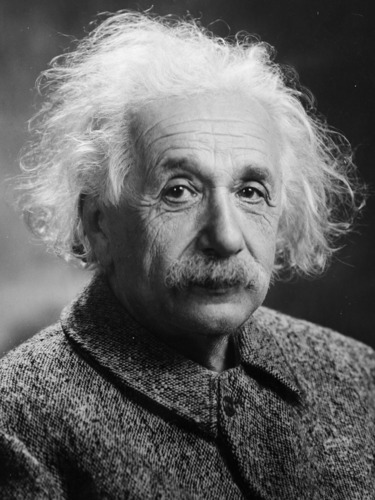 Albert Einstein didn’t speak until he was four and didn’t read until he was seven. He was subsequently expelled from school and was not accepted to the Zurich Polytechnic School. Long story short, he came around.

Guides for Employers As the crisis in Ukraine worsens, many employers may wish to offer support and employment to those coming from Ukraine. We have some guides to assist you should you wish to support and employ someone from Ukraine that has arrived in Ireland. Finding Work for Ukrainians Settled in Ireland - An Employer’s Guide (PDF) Master Contract of Employment (Ukranian) (PDF) Ukraine Cultural Competency Guide (PDF) Tech Link Ukraine TechlinkUkraine.org is a Not for Profit organization signposting those with tech skills that have been displaced by the war in Ukraine to employment opportunities. Our mission is to connect individuals to opportunities and enable them to happen. Download PDF

We’re thrilled to announce that Sigmar Recruitment picked up Recruitment Agency of the Year and Best in Practice – Sales & Marketing at the 2021 Employment & Recruitment Federation Awards on Friday 25th February 2022. In a year that Sigmar Recruitment will celebrate another major milestone; of being in business for 20 years, we are over the moon to receive this recognition. Speaking on the win, Sigmar CEO, Adie McGennis said; “It is a great testament to every single person in Sigmar and the professionalism, coolness and positivity they displayed over the challenges of the pandemic. Their ability to get involved in not just providing excellent service to our clients and candidates but initiatives such as Talent Summit and Ireland, Gateway to Europe, I’m so pleased for the team to receive this recognition. It has been a record-breaking year and this is the crowning achievement.” Alan Murphy who accepted the Best in Practice – Sales & Marketing Award added, “We are delighted to have won this award again after what has been a challenging but ultimately rewarding year in recruitment. It’s a testament to how the team adapted to the demands of the market and will inspire us to continue to grow our high performing team and offer a best-in-class service to our candidates and clients alike!” The postponed ceremony took place in the Shelbourne Hotel and was attended by over 360 guests. The awards are designed to identify and reward excellence in recruitment in Ireland and is judged by an independent panel, including representatives from the international recruitment sector, the National College of Ireland and DCU. A huge congratulations to all of our fellow ERF Award winners and nominees. Visit the Employment & Recruitment Federation website to see a full list of the 2021 winners.

"We've seen a shift in the power dynamic between employers and employees in the last 18 months. We've never seen churn like this." Sigmar CCO, Robert Mac Giolla Phádraig, talks to Matt Cooper on The Last Word, Today FM.