A look back at 2018 at Sigmar Recruitment

What a fantastic year 2018 was for Sigmar Recruitment. We achieved a lot and had some fun along the way. Here's a look back at our year..

In January we brought all our staff from our Dublin, Cork, Galway and Tralee offices together for our annual company meeting. It was great to get everyone together to discuss company developments and psych ourselves up for the year ahead.

February was a really exciting month for us in Sigmar. Firstly, we were announced as one of the Best Medium Workplaces at the Great Place to Work Awards. 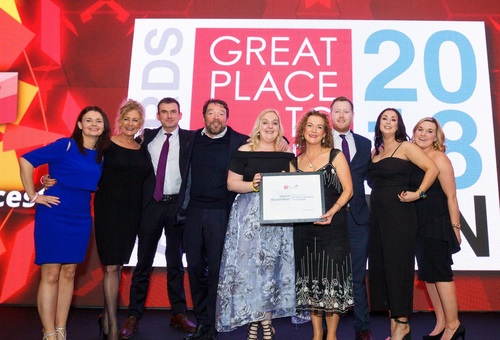 Followed by the news of our strategic partnership with French staffing giant Groupe Adéquat. 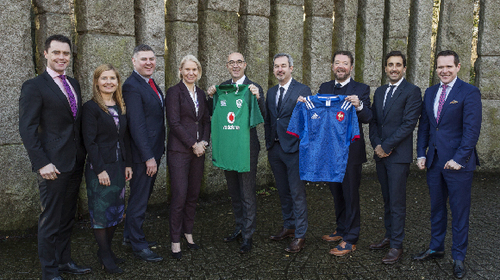 And finally,  we held Ireland’s largest HR conference, Talent Summit in Dublin’s Convention Centre. Talent Summit has grown year on year with over 650 HR leaders in attendance, showcasing the latest thinking on talent topics from around the world. We were honoured to have the most viewed TEDTalk speaker of all time, Sir Ken Robinson headline the event. 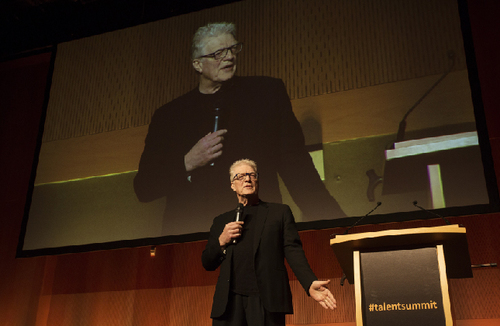 We can’t speak about March without mentioning the snow. The whole country came to a standstill and we were compelled to close our offices.That didn't stop our Galway team from achievening their best month ever (since opening in 2005).

After the snow storm passed we had a couple a nights of celebration as we were announced as winner of the HR Supplier of the Year award and Deloitte Best Managed Company award. 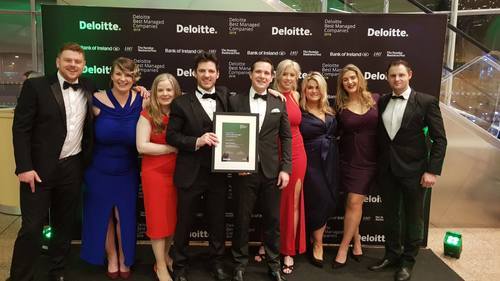 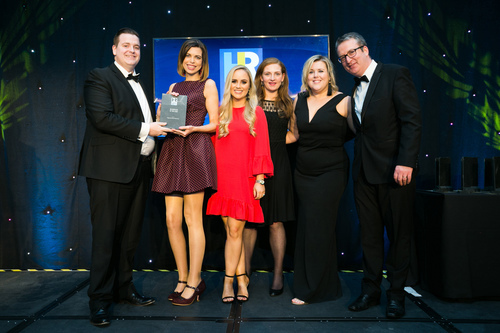 April was another busy month. We hosted our Gateway to Europe events in Boston and Washington to provide practical information for US corporates who are interested in establishing operations in Ireland and the EU. 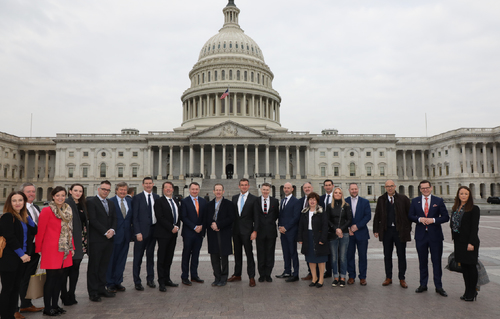 We also held a pub quiz in aid of our charity partner Cystic Fibrosis Ireland. 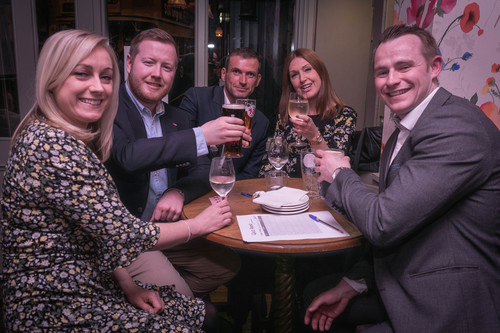 In May a brave group of Sigmar staff, including our CEO, Adie McGennis took part in the Malin 2 Mizen cycle for Cystic Fibrosis Ireland. They cycled the entire length of Ireland on behalf of the charity - a phenomenal achievement! 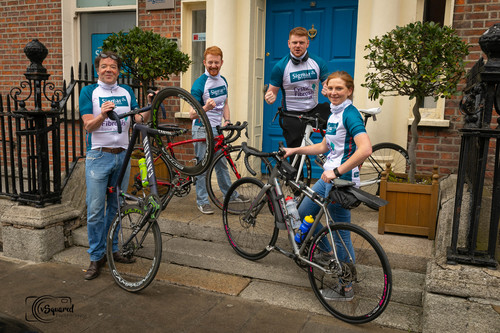 Talent Summit Cork also took place in May in the Clayton Hotel, Cork. 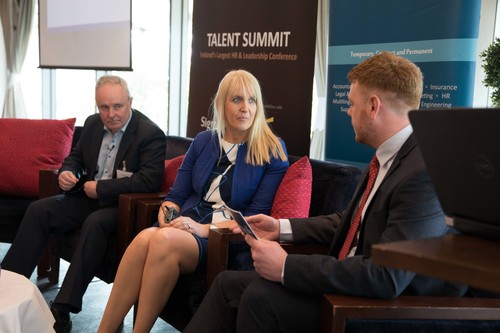 In June we held our second regional Talent Summit in Galway in the g Hotel. 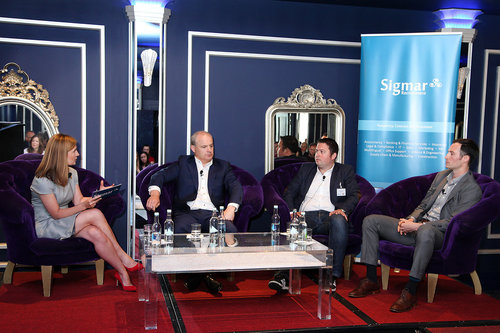 A group of Sigmar ladies took part in the VHI Women’s Mini Marathon on behalf of Cystic Fibrosis Ireland. 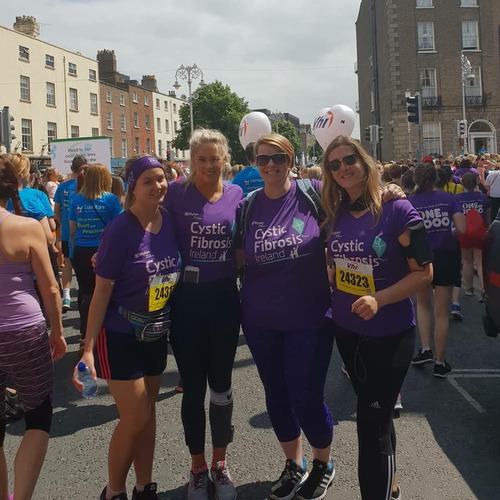 We held our Summer BBQ in Opium, Dublin. All our offices came together to enjoy the good weather and some tasty BBQ food and beers.

In August we announced our new “European Talent Hub” Sigmar IT International in Tralee, Co Kerry. We launched the office offering 50 jobs to candidates from “all backgrounds” regardless of experience and education, to fill the positions. 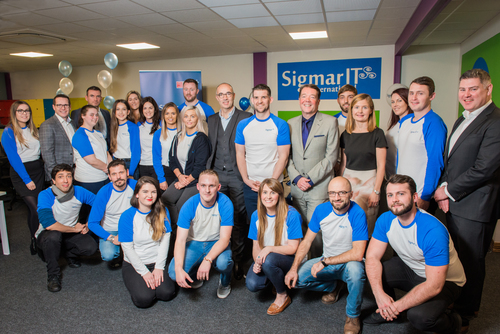 Tom Deane once again pushed himself to his physical limits in the name of Cystic Fibrosis Ireland taking part in the Head 2 Head walk from Howth to Bray! 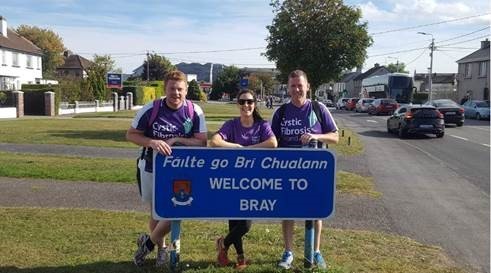 In October the Boston College Ireland Business Council hosted their Global Leadership Symposium in City Hall in Dublin. This exclusive event welcomed 150 leaders from the Irish business, political community as well as a c-level delegation travelling over from Boston. 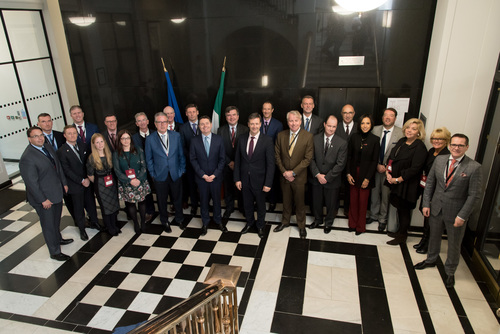 The 12th annual National Recruitment Federation Awards took place in the Shelbourne Hotel on Friday November 30th. Sigmar were delighted to attend and to come away with not one but two awards on the night, Best in Practice Technical, IT & Telecoms and NRF Cert RP Graduate of the Year: Julie Valentine. 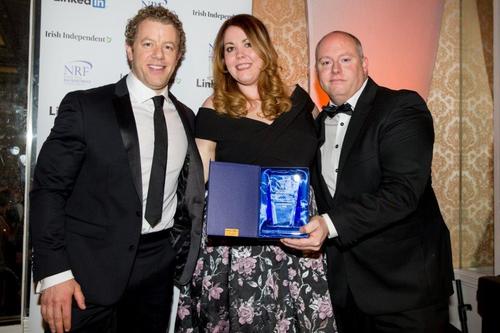 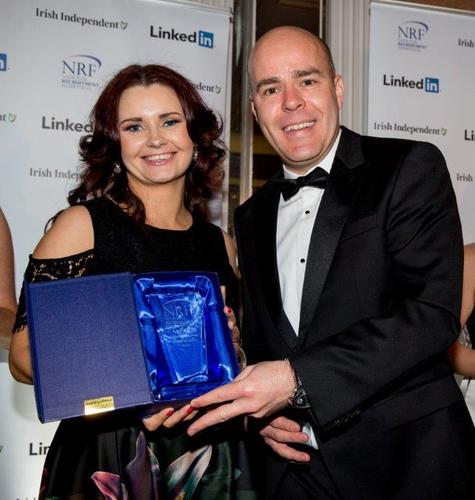 We finished off the year with a bang, sending 88 of our staff to Belgium to enjoy two nights in the beautful Bruges and our Tralee IT International team were treated to two nights in Alicante. For those who couldn’t attend either were given a lunch in Dublin and Cork. Celebrations all around!

Posted by Clare Reynolds on 21 December 2018

Video: How to Attract and Retain Tomorrows Talent

Video: How to Attract and Retain Tomorrows Talent

Given everything that has happened over the last eighteen months, it’s not surprising that we’ve essentially gone through an identity crisis around work. Power has shifted from employer to employee as work has changed from somewhere we go to something we do. This in turn has also altered how we prioritize other aspects of ourselves and how we approach work. So what does this mean for employers and recruitment today?   Robert Mac Giolla Phadraig, CCO of Sigmar Recruitment joins Holly Fawcett on the The Shortlist show. They’ll be diving into this topic, looking at what needs to be different about an organization’s value proposition today in order to make them attractive to talent in the future. Throughout this discussion, they’ll be examining multiple aspects, like the precarious balance between well-being and well-doing in this atmosphere of high attrition and also the evolution of the EVP as it has changed to encompass more about human experience.

Return to the Workplace (RTÉ The Business- Radio Interview)

Return to the Workplace (RTÉ The Business- Radio Interview)

There's been a lot of speculation about how workplaces will change because of Covid. A workplace survey by Sigmar Recruitment and Aon has findings from 250 companies on whether we will return to the office full time. Robert Mac Giolla Phadraig MacGiolla Phádraig, CCO of Sigmar Recruitment and founder of the Talent Summit and Laura Phelan, occupational psychologist and MD at Aon talk to RTÉ's the Business.   Listen Now - https://www.rte.ie/radio/radioplayer/html5/#/radio1/21915388

Visit our Working from Home Hub to check out  content we have put together to support remote workers and Managers now working from home - blogs, video content, training modules, podcasts and other resources.   The hub has lots of great info and supports for: Working form home,  Managing staff remotely,  Wellness at Home Talent Summit Series on working in this new normal Access to free online courses to upskill Netflix recommendations   Check it out at https://www.workingfromhomehub.com

We’ve invited some of Talent Summit’s most popular keynote speakers and special guests back to base camp to share their insights, expertise and thought leadership, as the working world experiences decades of transformation each passing week.  This six-part series explores how HR leaders can positively effect business continuity in the short term, grow market share in the medium term and enhance the working lives of our people in the long term. Hear from world class thought leaders from NASA, AON, Simon Sinek Inc, Shopify, Just Eat, Ding and world renowned TED speakers Margaret Heffernan and Patty McCord.  You can watch the videos here or check out the podcasts below:   Sigmar Recruitment · Talent Summit Back to Base Camp